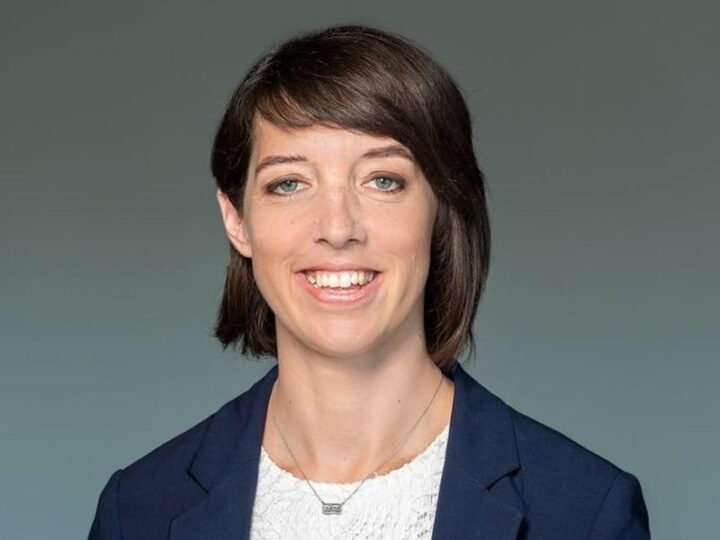 In the Nov. 3 general election, incumbent Illinois Rep. Lindsey LaPointe, (D-Portage Park) led the race for the Illinois House District 19 seat. She was appointed to the position in 2019, and it is her first general election win. She is the first woman to represent the district.

With 100% of votes counted, unofficial vote totals show LaPointe with 55.4% percent of the vote, according to data from both the Cook County Clerk’s office and Chicago Board of Elections.

The 19th district includes neighborhoods on the Northwest Side of Chicago, such as Jefferson Park and Dunning, as well as Harwood Heights.

In this election, she faced off against Republican Jeff Muehlfelder, a Chicago police detective, and Libertarian candidate Joseph Schreiner.

Muehlfelder had 41.2% percent of the vote, and Schreiner had about 3.4% percent, according to unofficial results. Muehlfelder acknowledged his loss in a post on his Facebook page and thanked supporters.

[Most read] Should you get tested for COVID-19 before your Thanksgiving gathering? Here’s what the experts say. »
Incumbent LaPointe has served as representative since July 2019, when she was appointed to fill Robert Martwick’s seat.

“Honestly, it’s an honor, and it feels like a true reflection of all the work that I and my office have done over the past 15 months,” LaPointe said. “And that’s not only in Springfield, but also in the district connecting people with the services they deserve during a huge crisis.”

LaPointe said the COVID-19 pandemic transformed the way she campaigned, as well as her role as a representative. Her office became a kind of “social services hub” where she and her staff helped people apply for unemployment benefits, as well as food, mortgage and rent assistance. LaPointe worked as a social worker doing direct service for nine years, so the role felt natural to her, she said.

LaPointe said her immediate priorities are passing racial equity legislation that is expected to be introduced by the Black Caucus, the Clean Energy Jobs Act, and creating “meaningful ethics reform” in Springfield.

“People don’t trust Illinois government and politics, and that was a battle I had to fight, as the immediate incumbent, being appointed,” LaPointe said. “But when people heard my background and my relatively short tenure in politics, it helped to mitigate that lack of trust and help to rebuild trust.”